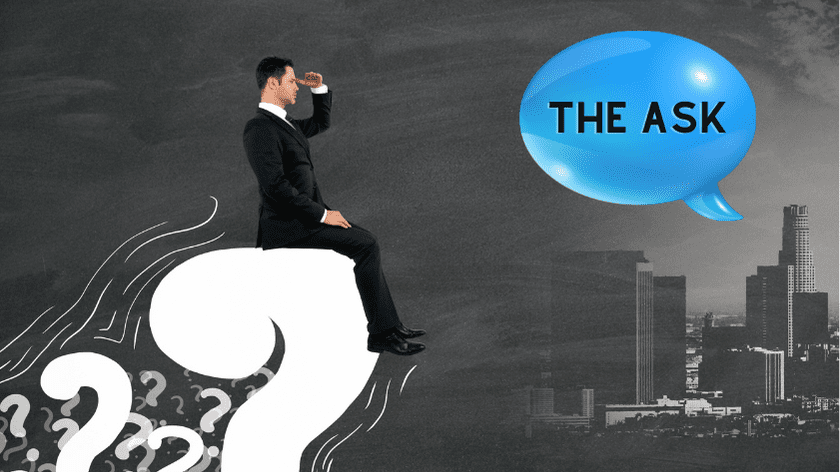 Tips to Make “an Ask” Like a Fundraising Pro 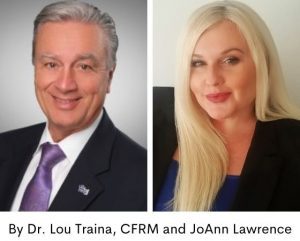 This is the time of year we celebrate Halloween, and in that spirit, we talked with fundraising expert Dr. Lou Traina, CFRM, about solicitation–because it is typically the scariest thing for fundraisers to do! Lou shares his top tips to take the scariness out of solicitation and help you make “the ask” like a fundraising pro.

Lou Traina: One easy way to remember the fundraising cycle is the Four R’s, which are Research, Romance, Request, and Recognition. The Research part is prospecting and qualifying. Romance is your cultivation, and it is romancing, especially if it’s major gifts. Then there is your Request, which is the solicitation. Lastly, there is Recognition that includes your whole stewardship program. Sometimes in large organizations, each of the Four R’s is conducted by separate parts of a department with staff that are skilled in those particular areas. In smaller organizations, it could all be done by one person.

JoAnn Lawrence: For Board members, fundraising professionals, and executive directors, the most intimidating aspect of the donor cycle is usually ”the ask.” What tips or insight do you have to take the scariness out of solicitation?

Lou Traina: Well, I think you’re right. There is often an apprehension for people to ask for money. Some people feel like it’s begging, and it really has nothing to do with that. After you’ve done the cultivation, the romancing, and you’re at a point where the moves management committee feels it’s appropriate, you invite this person to a meeting they would consider an ask.

It’s important that you do it right. You want to make sure that the gift is at an appropriate level based on your research. You need to pick the right venue. More important than anything else: you want to make sure that you level the playing field. It’s the major gifts officer, or sometimes the executive director of the nonprofit, that is typically responsible for the solicitation. They are a paid employee. They have a kind of closeness in terms of a professional relationship with the family or the individual. However, you really need somebody there, ideally, that is on your Board or that’s made a significant gift. It doesn’t have to be someone that’s given at the same level, but it should be someone that has made a stretch gift. It’s excellent if they also have a relationship; for example, they go to the same church and know each other.

The point is that person doesn’t have to give at the level as the one you’re asking, but they should be within that circle of philanthropy and respect. You want to bring them with you to the meeting because a staff member is always going to be perceived as that. 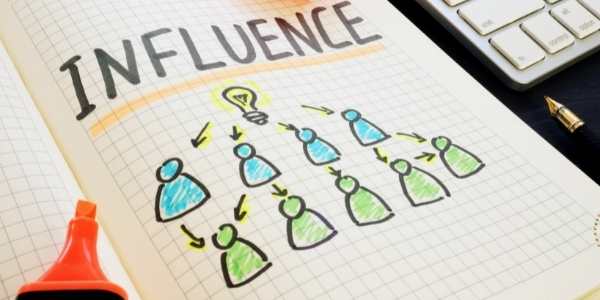 JoAnn Lawrence: What you’re saying is that you want to have someone that is a peer, or has influence, that can accompany the person “making the ask” for a major gift.

Lou Traina: Yes, and we are talking about asking for sizable gifts. How a nonprofit defines a major gift is relative, so we should talk about that. At some organizations, a major gift is $500,000. If we are talking to a family that can make a $500,000 gift, typically you would want to level the playing field with somebody like them.

Finally, who does the ask? It is the development director who will usually do the ask. That would be very appropriate.

JoAnn Lawrence: How do you determine that someone is ready to be asked for a gift and what size gift is appropriate?

You need people on the moves management committee that know people and can help open the door for you. It doesn’t have to be the person on the committee that makes the introduction. In most cases, the person on the committee knows someone that can make the introduction, and we’ll contact that person. We ask them if they think this would be something of interest to this person that they know.  This is a validation of what we already know based on the research.

Lou Traina: Every Board member should make introductions. First of all, every Board member should also make a stretch gift. Board members may serve on more than one Board. You want to be able to say, if you join on this Board, we’d like to make sure we’re one of the top charities that you give to. Depending on the Board member, your nonprofit could be one of the top two or three charities they give to. Secondly, ensure that they’ll make a stretch gift annually. They’ll also make a gift to campaigns for special needs or special occasions and attend special events. So being a Board member is a pretty big responsibility, and it includes being willing to help make the introduction happen or do the introduction themselves. The introduction is everything. It all comes down to an introduction. There was a time when phone calls worked, but they aren’t going to work anymore. If you just make the call without an introduction, you’re another telemarketer.

Dr. Lou Traina, CFRM, and JoAnn Lawrence are both Impact Coaches. Learn more about working with them as a personal fundraising coach.

If you enjoyed this blog from two nonprofit experts offering insight on fundraising, solicitation, and nonprofit Board development, follow us on Facebook for more!